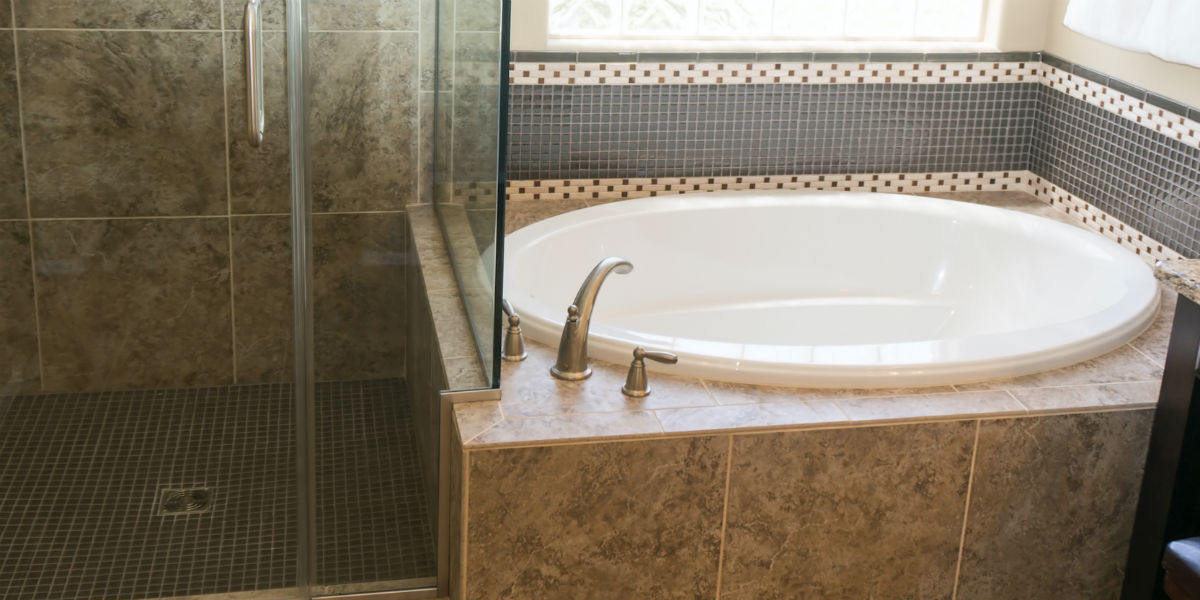 Make changes in your roman shower to update it for 2018.

Whereas Roman showers have increasingly become a modern addition to many bathrooms nowadays, they also require frequent remodeling to make them more appealing and stylish. My Remodel Right understands why roman shower remodeling is so crucial to creating a modern and impressive bathroom that can potentially upgrade the interior décor of your home. As such, we outline some creative ideas to help make your roman shower makeover project a great success.

What is a roman shower, you may ask. Roman showers are showers that is not enclosed by a door or shower curtain.  They are considered a big part of contemporary bathroom design in upscale homes.

Installing shades on your roman shower can provide an excellent way of adding a beautiful look that comes with window treatment, devoid of using excess fabrics. Again, shades are essential for people who need privacy. We recommend mounting shades outside the window and then putting a shade or blind on the inside. Again, you should use shades that are light print and ensure the shades are used on windows that aren’t opened frequently.

Use Glass Bricks or Walls

We recommend using glass brick walls for good reasons. This type of layout helps you eliminate the need for curtains in your roman shower. That means you can enjoy your privacy, whereby you can go in and out of the walk-in shower as you please. But make sure the glass brick walls are crafted from high-quality glass that can’t break or crack easily. Installing a wall can break up the breeze that might occur in your shower due to poor placement of air conditioning vents. It can also add a bit of privacy if your spouse is prone to leaving the door open.

Separating the available space in your Roman shower can help create a rounded walk-in shower, which is a particularly great addition to a large, master bathroom. You also need to install multiple shower heads to ensure you are getting water from every angle while taking a shower. These extra showerheads can keep all sides warm if you know what we mean…

Add Charm to Your Roman Shower

Ideally, roman showers are supposed to be appealing and inviting. Even when you don’t have plenty of space in the bathroom, you can still create a lovely Roman shower that is aesthetically appealing. Below are some things that add charm to a roman shower.

Roman shower remodeling can help you make your shower valuable addition to your bathroom. Contact https://myremodelright.com if you need assistance in remodeling your Roman shower so that it can complement the décor of your bathroom and your entire home by extension. 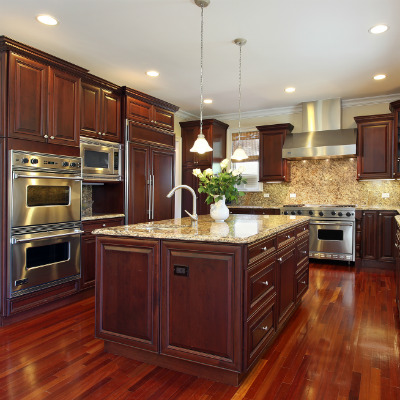 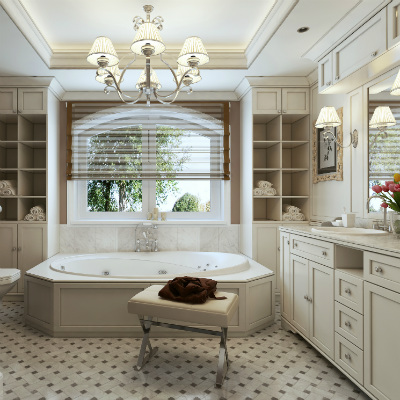 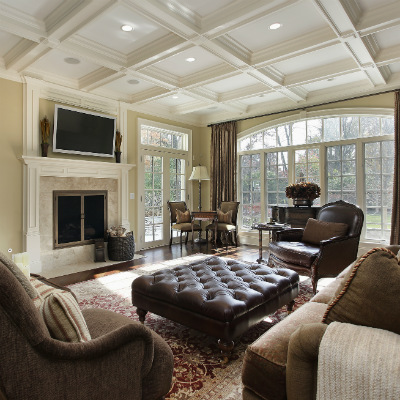